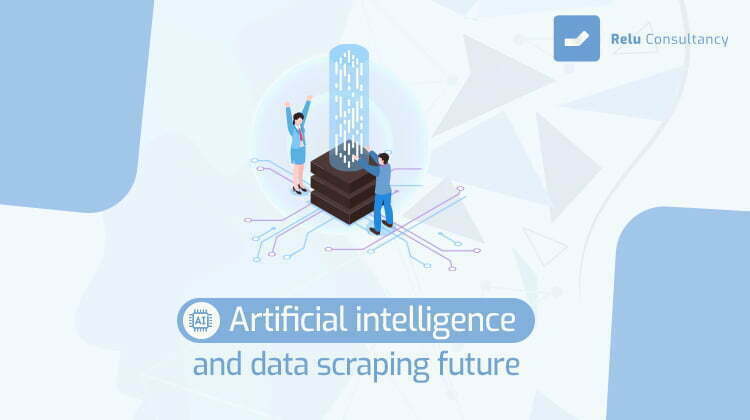 Everything that functions in a way that resembles human intelligence is included in the AI idea, from software to deep learning. Several fields, including remote sensing, web scraping, and medical diagnostics, have effectively used artificial intelligence to provide high-quality data.

While doing routine tasks, AI has the capacity to pick up knowledge. This implies that instruments developed utilizing artificial intelligence are capable of learning and adapting quickly. This is essentially AI’s work. The machine keeps picking up new skills until it becomes knowledgeable enough to handle the operation more effectively in the future.

In web scraping, the AI recognizes patterns particular to web data extraction operations and rapidly and effectively learns how to harvest only structured data from the web. Let’s now understand what are the benefits of Artificial intelligence in data scraping. 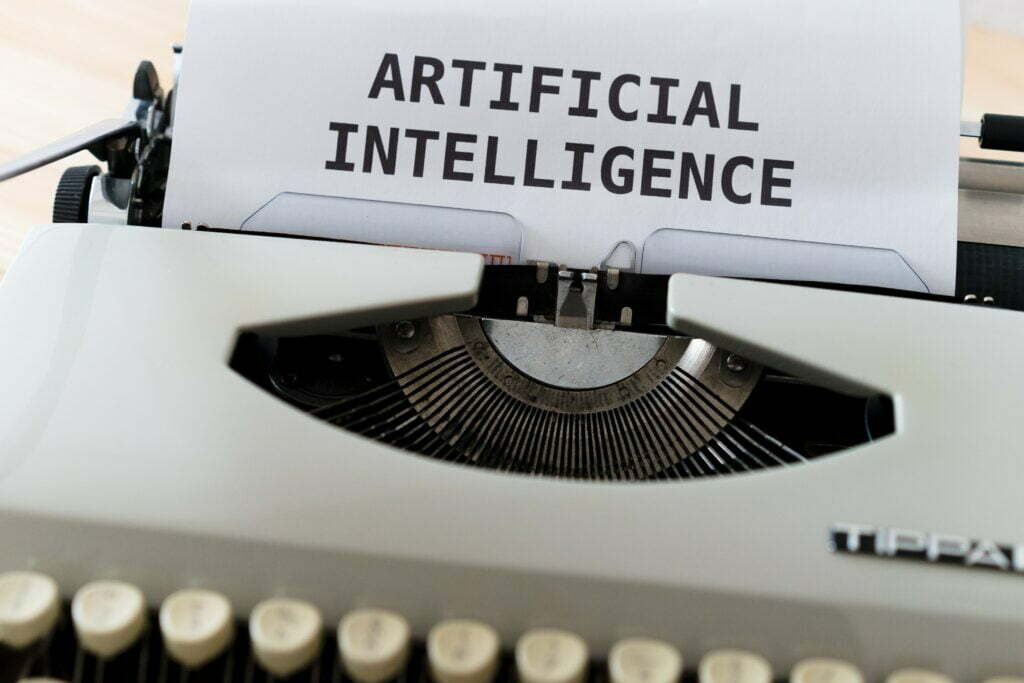 By automating time-consuming daily operations and drastically accelerating data collecting from thousands of websites, the AI-powered web scraper has seen a sharp increase in demand and is contributing to the expansion of capabilities.

To employ the technology in commercial ventures, even corporations like Amazon, Google, IBM, and Microsoft are adopting AI-powered Web analytics.

AI that scrapes online pages can:

In light of this, we can outline some of the primary advantages that AI scraping will offer businesses that choose to employ it.

Web scraping powered by AI is already prevalent, doesn’t seem to be going away, and will continue to flourish in the future. Through the power of machine learning, future web scraping scripts will be able to manage the parsing and distribution of public data. They might even figure out how to get around bot-detection algorithms and various things.

One of the most effective techniques for supporting AI and machine learning is web scraping. Automatic data labeling will make it simple to create new models for any online activity. Click here at Relu Consultancy to learn more about web scraping or to get a web scraping service.

Relu Consultancy is everything you will need for web scraping services. We are a vibrant team of engineers and data scientists dedicated to building the best and most accurate data scaping solution to help businesses grow exponentially.